At Brinkley’s we offer transparent, personalised and thoughtful advice on all relevant aspects of estate agency. As one of the most reputed estate agents in Wimbledon, we cater to clients having contrasting budgets and deal in both residential and commercial properties. In order to provide better value of money to our ever increasing clientele, we provide an all-round service that is defined by local expertise but based on global trends.

Wimbledon at a glance

This borough is renowned all over the world for its prestigious tennis tournament hosted at the famous Wimbledon Tennis Club, every year. However the town has much more to offer than tennis. It possesses a grand heritage dating back to the British Iron Age and many historical sites still remain scattered around the area. Moreover, there are a number of signature vintage properties dating back from 16th century. The modern city encompasses a vibrant town encircling the station as well as the village.

Brinkley’s offers a range of services within the property sector, across the city, including:

Get in touch with us

FIND YOUR CLOSEST BRANCH OF BRINKLEY’S 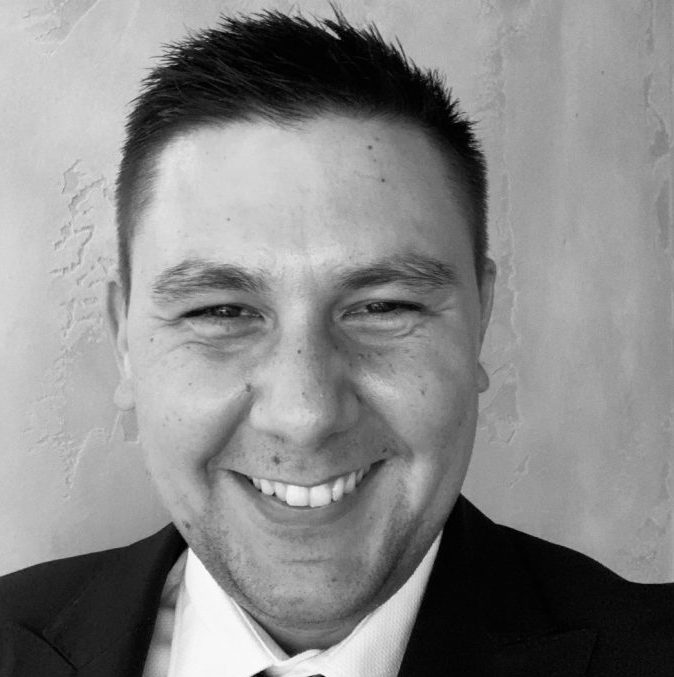 Robert believes in hard work and staff training. He actively promotes all staff to undertake the ARLA qualification ensuring Brinkley's deliver the very best in customer service. He can be found in one of the branches all week and still finds time for our company football team and charity events we actively promote. 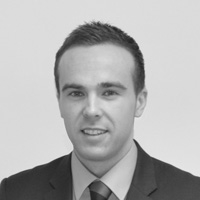 With over 10 years’ experience operating across all of Brinkleys offices Graeme is well positioned to assist with your property sale, also a qualified member of NAEA. If you have any property sale related questions, Graeme would be delighted to hear from you. 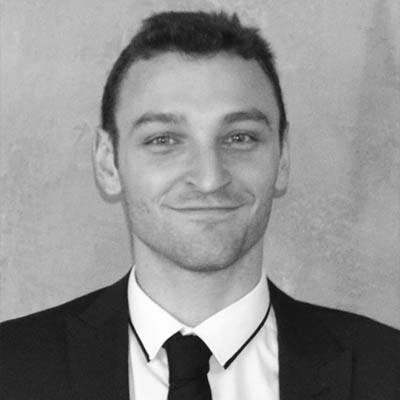 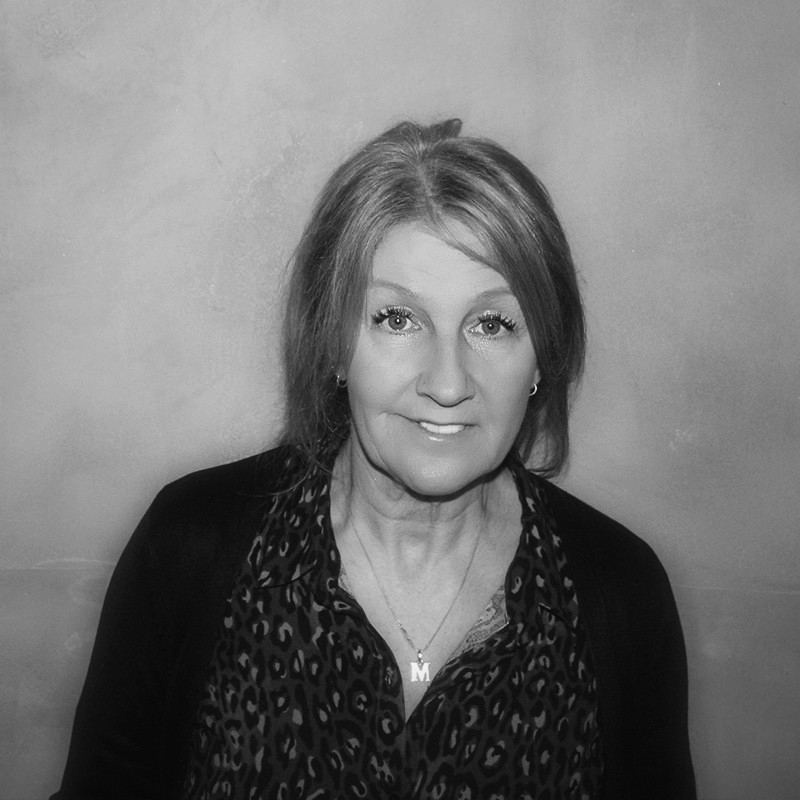 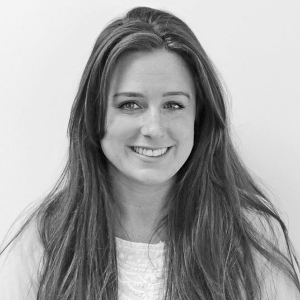 As one of London’s most famous towns, Wimbledon has earned its place as one of the world’s most celebrated sporting destinations. However, as local residents know only too well, there is so much more to Wimbledon than its famous tennis ground. Blessed with a wealth of excellent transport links to Central London via train, tram, tube and bus, Wimbledon is as little as a 16-minute journey to London Waterloo station, offering a quick and direct route for those working in the city. Similarly, it lies just 1.5 miles from the A3 road which makes travel to both London Gatwick and Heathrow airports via the M25 circular road relatively straight forward. Families settle in Wimbledon for an abundance of reasons including the large number of top-end private and state schools, many holding an ‘outstanding’ rating from Ofsted. In the delightful ‘Village’ at the top of Wimbledon Hill, locals are treated to a taste of the countrified life in the form of a charming high street offering boutique shops, traditional pubs and the large open spaces of Cannizaro Gardens and Wimbledon Common, which is perfect for jogging, cycling or dog walking. At 460 hectares, the common is the largest stretch of open land in London and is also home to the Wimbledon Common Golf Club and its 18-hole course.

How can Brinkley's help?

Brinkley’s Estate Agents are the people to contact if you’re thinking of moving to or within the Wimbledon area. We offer excellent local knowledge from friendly staff and would be more than happy to show you around the properties, Wimbledon has to offer. For more information please contact our local office at 120 Wimbledon Hill Road London Greater London SW19 7QU. Tel: 020 8944 2918

Established in 2006, we are a trusted multi branch agency with one of the largest market shares in South West London. We are members of ARLA Propertymark. Membership is achieved through qualified examination